“We must learn to reawaken and keep ourselves awake, not by mechanical aid, but by an infinite expectation of the dawn.” ~Henry David Thoreau

An intention is the starting point of everything. Every creation, every idea, every big book, every big movie, every invention, every part of your life…begins with an intention.

END_OF_DOCUMENT_TOKEN_TO_BE_REPLACED

“I am still learning.” ~ Michelangelo at age 87

Michelangelo (6 March 1475 – 18 February 1564) was an Italian sculptor, painter, architect, and poet of the High Renaissance who is considered to be the greatest living artist during his lifetime, he has since been described as one of the greatest artists of all time.

And even after being considered the greatest living artist of all time, he still said “I am still learning.” at the age of 87. An age where people usually think they have done it all and need to retire and take it easy. Michelangelo at that age knows that he is still learning….That’s the difference between greatness and mediocrity. That’s the difference between humility and ego.

“We now accept the fact that learning is a lifelong process of keeping abreast of change. And the most pressing task is to teach people how to learn.” ~ Peter Drucker

Are you open to learning everyday? Or do you live in the “I know everything” mode?

Saying “I know everything” is NOT being wise, its being foolish. If you aren’t learning in every given moment of every given day, then its a waste of the grey matter we are all SO blessed with. END_OF_DOCUMENT_TOKEN_TO_BE_REPLACED

“Positive anything is better than negative nothing.” ~ Elbert Hubbard

Because I talk and write so much about positive thinking and its importance in our life, I get asked a lot(LOTS!) of questions on the same too. One of the most common questions I get asked is, “How do you stay positive all the time?”

Newsflash! I don’t stay positive all the time……

I have my good days and bad days too. I get hurt at times and I get ecstatic at times too. I ain’t super human just because I am a positive thinker. I’m only human. It will still hurt when I get cut and bleed no matter how positive I may be.

The common misconception we have is that we need to stay positive all the time. No way! Its just unrealistic. END_OF_DOCUMENT_TOKEN_TO_BE_REPLACED 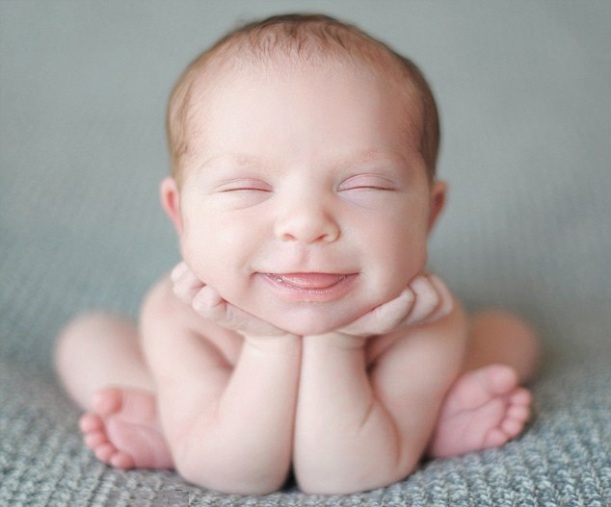 “DO THE KINDS OF THINGS THAT COME FROM YOUR HEART. When you do, you won’t be dissatisfied, you won’t be envious, you won’t be longing for somebody else’s things. On the contrary, you’ll be overwhelmed with what comes back.”–Morrie Schwarts

We all know that a thing of beauty is a joy forever and that beauty lies in the eye of the beholder. Isn’t it interesting how the perception of beauty changes from person to person and heart to heart.

Today I will share with you an act of Beauty that also spreads Beauty and healing all around us. I noticed and experimented from my Hearts perspective as to what would spreading beauty really mean and how it feels deep down in my heart. And this is what I came up with: END_OF_DOCUMENT_TOKEN_TO_BE_REPLACED “To live content with small means; to seek elegance rather than luxury;
and refinement rather than fashion; to be worthy, not respectable;
and wealthy, not rich; to study hard, think quietly,
talk gently, act frankly; to listen to stars and birds,
to babes and sages, with open heart;
to bear all cheerfully, do all bravely,
await occasion, hurry never; in a word,
to let the spiritual, unbidden and unconscious grow up through the common.
This is to be my symphony.”

We each have our ways of living and surviving on this planet. No one comes with a handbook on life and knows exactly how to do things when in a sticky situation. So, we do the best we can. Sometimes we are not happy with the outcome, there in comes discontent and unhappiness. But, there are some core gifts we are each given right from birth which we forget to use on a daily basis. END_OF_DOCUMENT_TOKEN_TO_BE_REPLACED

Hi! I'm Zeenat. Welcome to my little piece of Heaven! I strive for a happier, more loving and positive world in me and around me. On this blog I share my heart, my soul and all that I know to help YOU heal completely.
I am a Counseling Psychologist, Spiritual Counselor, Motivational Speaker, Naturopath, Holistic Healer ...Learn More

"I was so stuck in my life when I found Zeenat and her online counseling. In just one session I felt like a lighter soul. I felt like me again. Thank you Zeenat." ~ Claire.P, Melbourne,Australia

"Struggling for so many years, I had forgotten what happy felt like...until I met Zeenat. I am the happiest I have ever been... My children and husband of 35 years are noticing so much positive in me. Zeenat you are a gem." ~ Rhea.M, China

“Zeenat helped me to reinvent myself and feel happy again. I didnt know I could ever feel this happy. Thank you!” ~ Mary K., Australia

“After just a few sessions with Zeenat my life started making sense to me. I was so lost but getting counseling from this amazing lady my world was bright again. These sessions saved my life.” ~ Alina. J, Canada

“My sessions with Zeenat are the highlight of my week! I look forward to talking with her. She makes it so easy to open up to even the most hardest and painful memories that I need to deal with. She makes me feel that healing is easy and I’m so happy I have started my journey of healing with Zeenat.” ~ Alyssa. M, U.S.A.

There was an error retrieving images from Instagram. An attempt will be remade in a few minutes.

If this blog/website, the articles here or I  have helped you in a positive way, please support me and Positive Provocations by making a loving contribution.  Every bit of love and support from you is truly appreciated. Thank you! With Love always, Zeenat~

No content on this site may be used in any fashion without written consent from Positive Provocations. 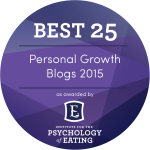